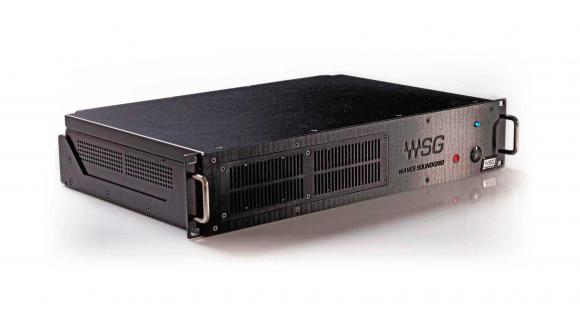 If you want even more processing and effects in addition to the Stealth FX standard on all SD Series consoles, the option of a fully integrated Waves Sound Grid opens up a whole world of choice. And the choice doesn’t only extend to the range of Waves effects – DiGiCo takes the concept of Waves integration even further than the norm. Unlike all other Sound Grid platforms, DiGiCo provides complete control of plug-in parameters, as well as recall of snapshots and simple loading and saving directly from the consoles surface.

With the DiGiCo Waves setup, you’ll have instant access to up to 16 (32 on an SD7) fully integrated, low latency Waves stereo processor racks, with up to eight plug-ins in each rack for a potential total of 138 individual effects. Perfect for either front-of-house or monitors – and you can use your Waves TDM (Soungrid compatible )plugins collections too.

Console-based MultiRack software allows you to set up, control, recall, snapshot and save Waves plugin configurations as an integral part of your overall mix setup, while the processing power of the dedicated SoundGrid module allows the SD console’s own processing power remains dedicated to the task of driving the console and its worksurface.

For rental companies stocking an SD Series console, the Waves configuration adds to the value of your rental offering, and your clients benefit from the consoles appeal to a broader range of sound engineers and musicians. For engineers and musicians who already use Waves plugins, all you need to know is that your chosen rental company has SoundGrid-enabled DiGiCo desks for seamless transition between studio, rehearsal room and the road.

Even monitor engineers, faced with historic problems of latency in other boards running plugins, can celebrate as the low-latency of the FPGA-powered system equals the effects performance at front-of-house.

And if your need is to create a recording of the master with all the internal and Waves effects together, it’s a breeze for DiGiCo’s MADI-based multitrack recording I/O – a fully integrated solution all round. 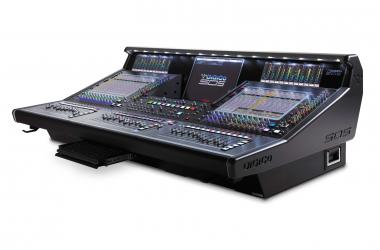 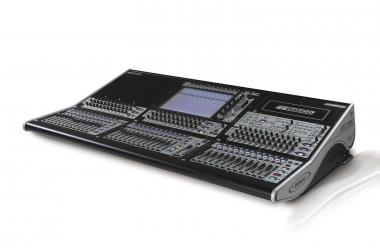 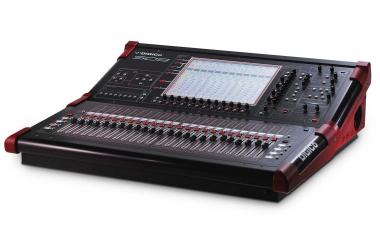 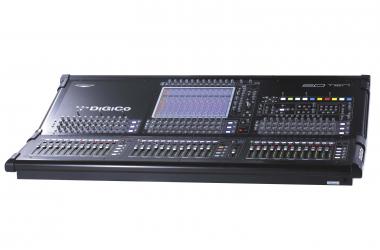 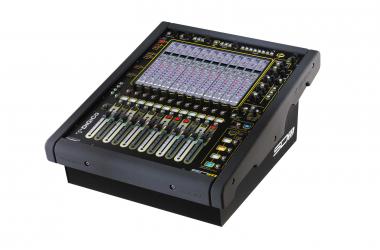